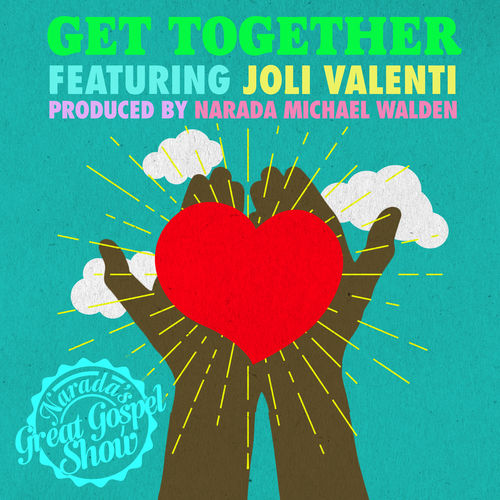 MEET NARADA’S FRIEND, JOLI VALENTI, FEATURED IN “GET TOGETHER”.

Joli’s voice resembles that of his father, Dino Valenti, who penned the original “Get Together” song and headed the Quicksilver Messenger Service band of 1960’s musical fame. Joli Valenti, a great singer like his father, spreads a lot of energy and that energy is reflected by the band ‘behind’ him. 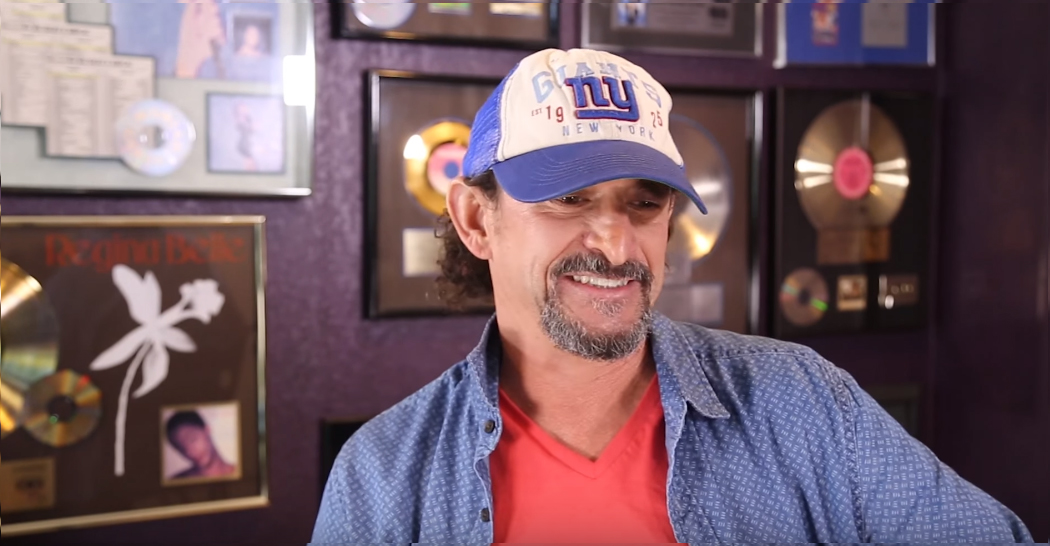 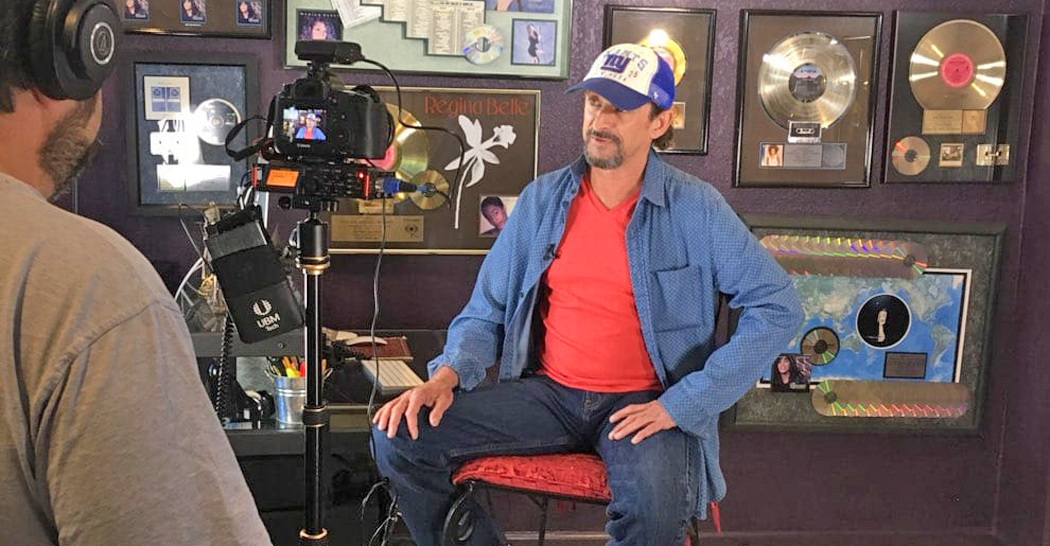 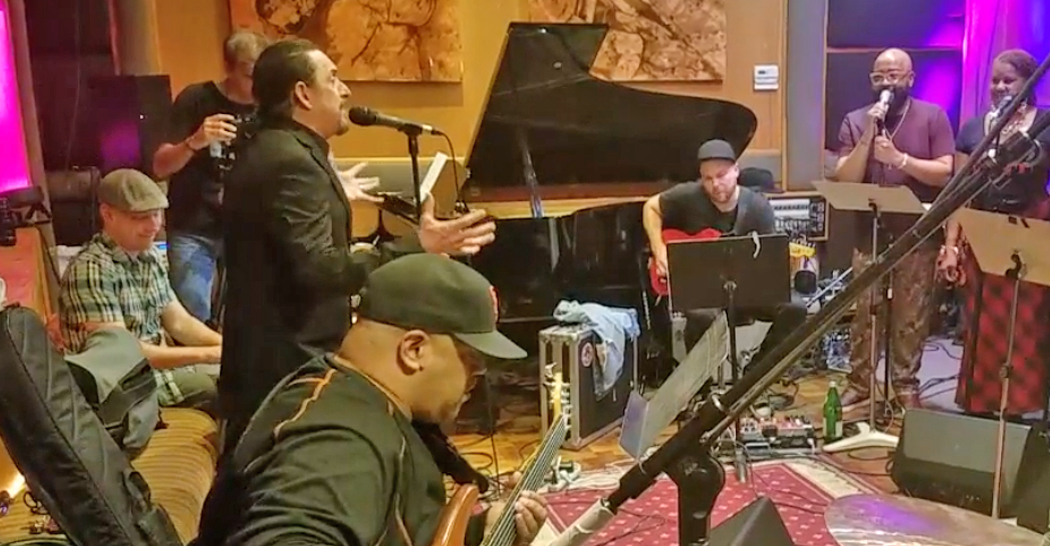 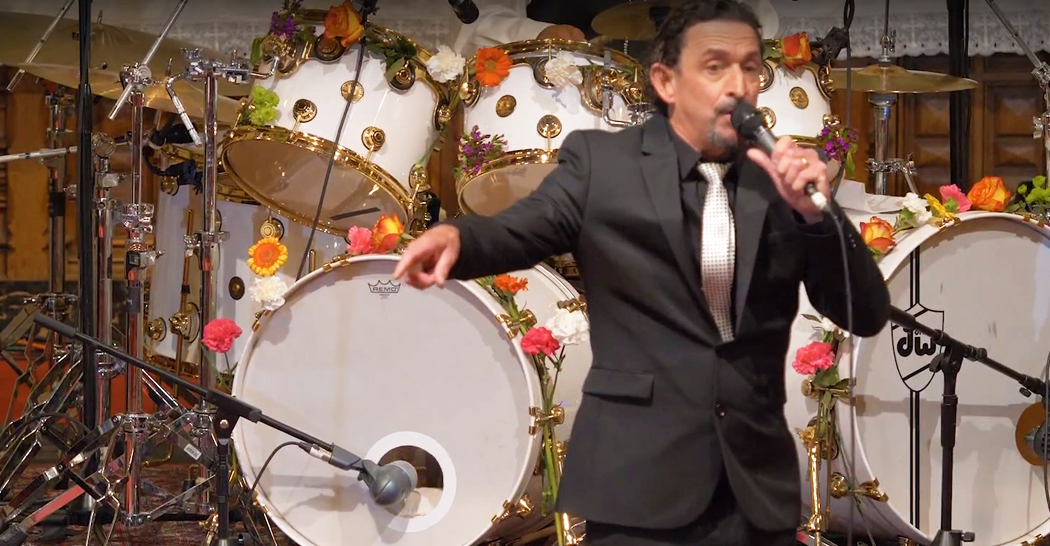 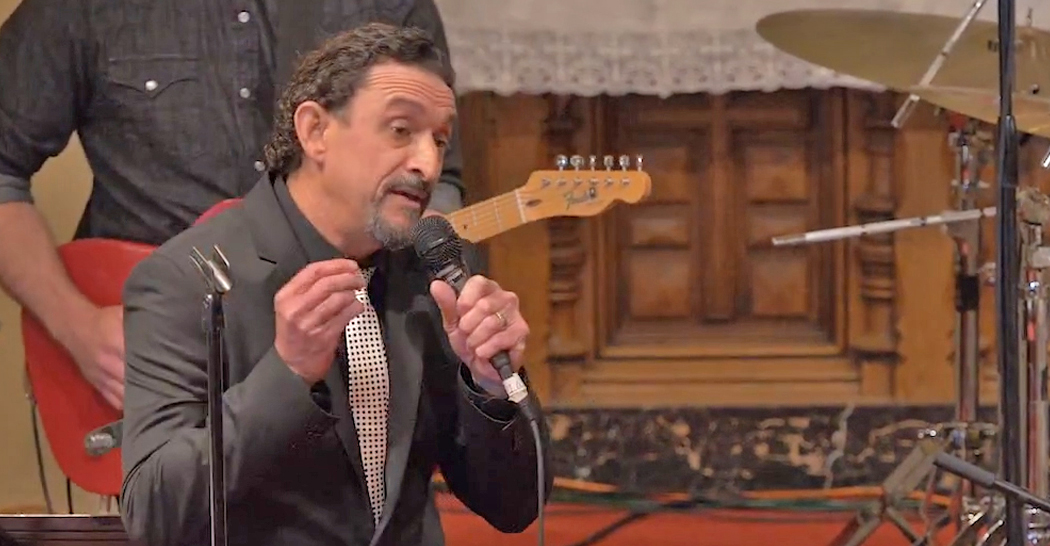 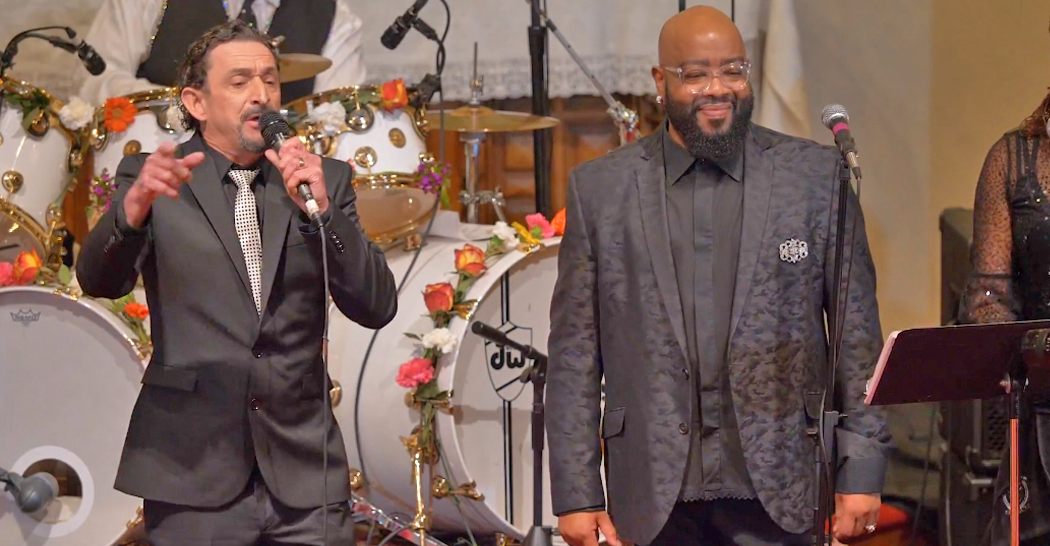 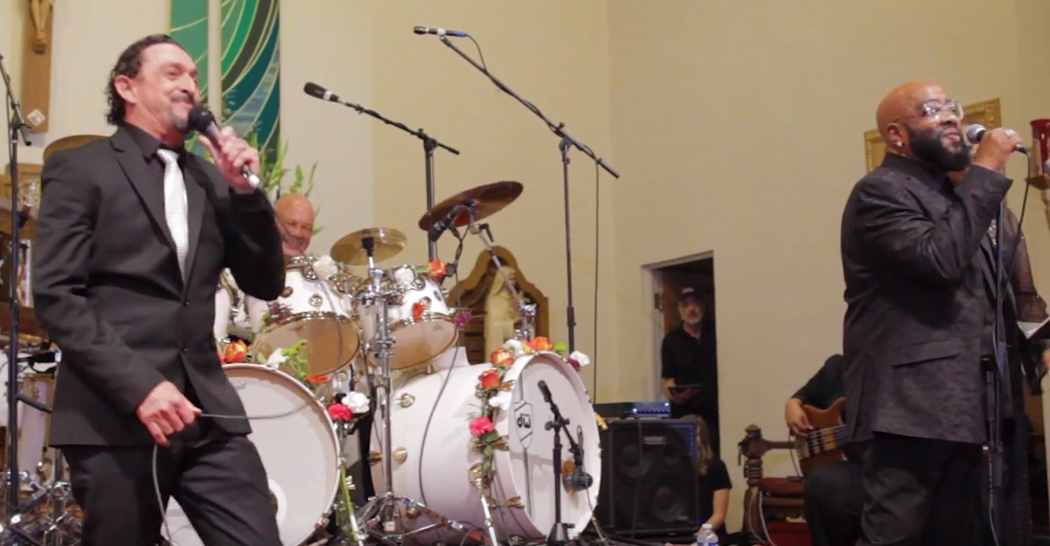 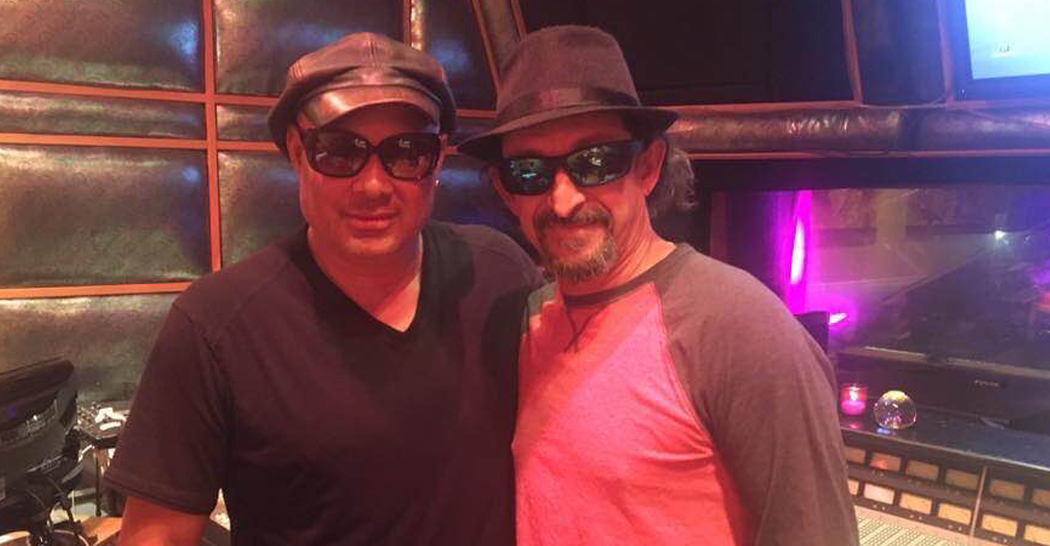 Many years ago, halfway around the globe, Top Music Producer Narada Michael Walden and Singer/Songwriter Joli Valenti meet while each on musical tour. When they realize they both call the Bay Area home, they decided to “Get Together” for great music projects – and that led to a great collaboration on the song that Joli’s Dad, Dino Valenti (of Quicksilver Messenger Service fame), penned and that the Youngbloods made famous. Fast forward to 2018, and as Narada is putting together his Great Gospel Show, he calls his friend Joli and they begin work on the definitive 50th Anniversary of “Get Together” – bringing together the song’s beautiful legacy and message of togetherness with the awesome phrasing and musical delivery that Narada has become famous for. Now comes a fresh and easy-to-enjoy version for today, birthed in the legendary Tarpan Studios, dubbed the Motown of Marin, that draws us together with all the love and musical healing power of the 1968 version. Just like in 1968, it’s time to “Get Together” and Love Another (John 13:34) Right Now!

Joli Valenti on the “Get Together” Song

Narada Michael Walden on the “Get Together” Song

Get Together – The Song History

Come On, People Now…Everybody Get Together… Try to Love One Another Right Now

That simple and timeless message – which draws upon the Love One Another message of John 13:34 – became a force in 1968-1969 as the Youngbloods rocketed it up the Pop Charts to the #5 Position on the Billboard Hot 100. As Producer Narada Michael Walden said, “Music was our salve for healing” during that tumultuous period in America’s history. As it turned out, the song got its lift from a Radio Public Service announcement as a call for brotherhood by the National Conference of Christians and Jews, and when the song re-released, it found its way to become the national anthem for togetherness. Today – 50 years later – that song, penned by Dino Valenti (of Quicksilver Messenger Service fame), resonates with its beautiful theme as clear and precise as the day it first came into our collective conscience through music. 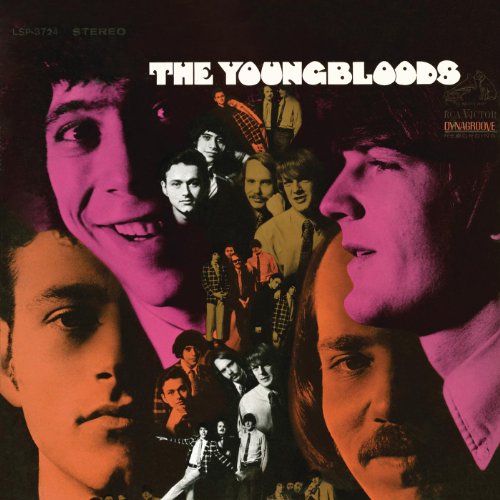 The Youngbloods made Get Together famous

Narada Michael Walden’s 2018 Get Together Single

Narada’s Great Gospel Show is a happy convergence of traditional Gospel music and contemporary standards, presented with impeccable musicanship and infused a with gladness of heart. It all sums up to a an exuberant time of Praise that creates the ideal atmosphere for a wonderful spiritual experience lifting the spirit of all who participate.